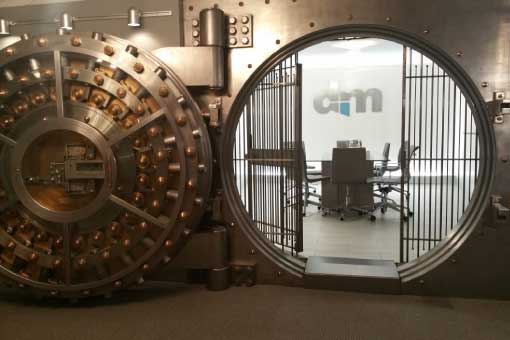 Everyone who works with WordPress owes a debt to the many developers who have created so many awesome open source capabilities for the platform. As a WordPress developer, the AIM team has learned and integrated many solutions from the community. The AIM Style Vault plugin (now available in the WordPress.org plugin repository) is a way for us to give back something of value to that community.

I developed the original version of the custom style post type two years ago when I was creating our Netoro theme—an early take on a theme editor and the precursor to our ThemeBlocks solution. After using custom styles on our in-house projects for about a year, I decided to build a plugin to extend the functionality to use on other themes to accommodate clients who brought us pure styling jobs on existing sites. As I was creating the plugin, I tested it widely on themes I uploaded from WordPress.org, including many of the standard themes from Automattic such as Twenty-Eleven. I learned that, with the AIM Style Vault and a good grasp of CSS, a designer could take control of a basic theme and pretty much do anything with the presentation…and do so without having to create a child theme.

The Custom Style post concept plays a central role in our ThemeBlocks theme editor, as well. ThemeBlocks contains a basic style.css file, but it’s not intended to create a finished design. ThemeBlocks, using its Customizer options along with the Custom Style posts (derived from AIM Style Vault) is built for total customization. It’s not one design for every site like most themes. It’s one theme that can generate virtually any design. With the AIM Style Vault in your arsenal of tools, you’ll have an idea of what I mean.

If you’re interested in learning more about this free CSS styling plugin for WordPress, check out our AIM Style Vault page. And if you’ve downloaded the plugin and are using it, we’d love to get your feedback on how we can make it even better.